Home » Blog » Is Delray Beach a Good Place to Retire?

Delray Beach has many fitting nicknames, but possibly the best moniker is simply, “A good place to retire.”

That’s partly because, as good places to retire go, Delray Beach gets 235 days of sun annually, has an average temp of 77 degrees and sees zero annual snowfall.

But what really makes Delray Beach a good place to retire is that almost a quarter of the city’s population are seniors – which suggests that when it comes to places to retire in Florida, there might be something to that hidden gem thing.

But why is it a hidden gem? Ask around, and many older active adults may say Boca Raton, West Palm Beach or Boynton Beach are much more well-known retirement spots. But look a little closer, and you’ll find Delray Beach has more than earned its place as a good – possibly great – place to retire.

Older active adults are drawn to Delray Beach for many reasons, not the least of which is that this city of 69,000 people on the Atlantic coast of South Florida boasts the trappings of a larger city, without the big-city pitfalls.

However, once you retire in Delray Beach, you may find you have no desire to leave. Residents often say they appreciate Delray Beach’s remarkable dining and bustling nightlife, galleries and boutiques on Atlantic Avenue, and robust golfing scene (the city boasts 18 golf courses; another 82 courses are within a 20-minute drive).

Residents also like the friendly, small-town feel and laid-back vibe, along with the absence of rush-hour gridlock and bumper-to-bumper beach traffic. 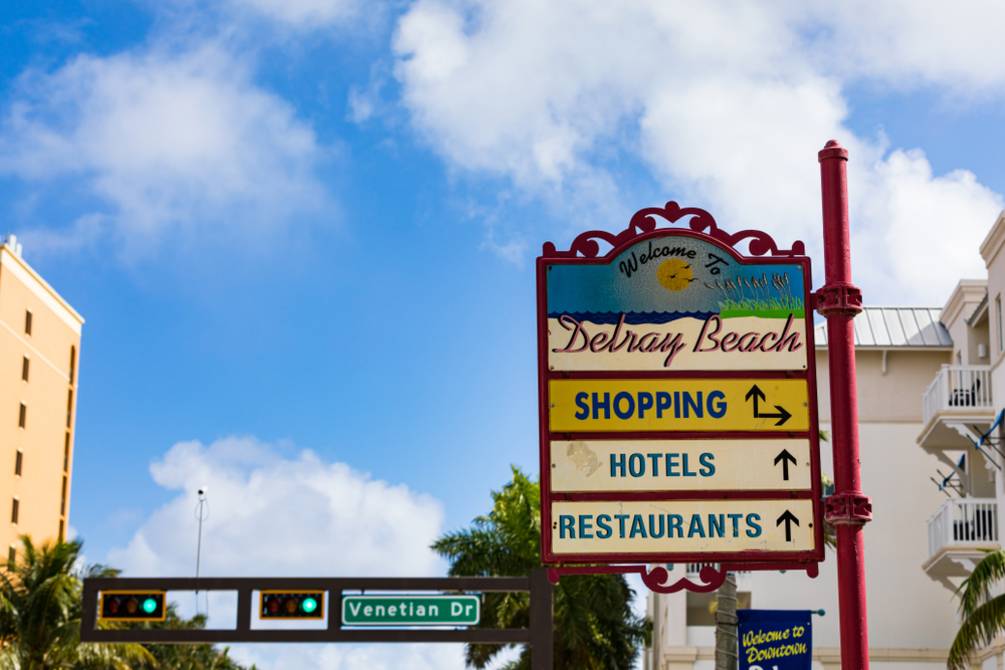 You might be surprised to find how much attention has been showered upon Delray Beach, in the form of “best places” lists on websites and in magazine articles.

For example, niche.com, an online company that evaluates U.S. cities by analyzing dozens of ranking factors and community reviews, listed Delray Beach at #83 out of 652 in its 2020 Best Places to Retire in Florida.

The city was ranked even higher by niche.com for Best Places to Live in Palm Beach County, earning a spot at #6. Of the 204 user reviews, people called the city “the gem of South Florida,” “friendly and easygoing,” with “a great downtown area, beautiful beaches, lots of shops, restaurants, parks, entertainment, you name it.” And a majority gave the city four or five stars along with their rave reviews.

Also in 2020, the website floridaforboomers.com ranked Delray Beach #14 on its list of the 25 Best Places in Florida to Retire (above Boynton Beach, which came in 18th).

And in 2019, the Palm Beach Post reported that Delray Beach was ranked fourth on SmartAsset’s list of the “Best Cities for an Active Retirement.” SmartAsset analyzed over 544 cities for walk score, concentration of fitness-related businesses, number of golf courses, retirement communities and medical centers, senior population percentage and average effective tax rate.

This isn’t such a recent thing, either. In 2015, South Florida Sun-Sentinel ran an article in Where to Retire magazine, which has been highlighting hot retirement spots since 1992. The magazine profiled Delray Beach in its January-February issue, calling it “a top retirement spot” for its thriving downtown, area hospitals, active older adult scene, low crime rates and cost of living.

Getting real about real estate

Compared to those nearby cities we named earlier – Boynton Beach, Boca Raton and West Palm Beach – Delray Beach’s real estate market is relatively affordable. In October 2020, the median list price of homes in Delray Beach was $275,000, trending up 10% year-over-year, with a median sale price of $265,000, or about 3.85% below asking price. It was also considered a balanced market, with the supply and demand of homes being about the same.

A retirement with all the extras

If you’re one of those older active adults who doesn’t see themselves spending retirement lying on a beach, don’t rule out Delray Beach! Yes, “beach” is in the name and  the city has more than two miles of pristine public beaches. But that’s far from the only thing retiring seniors love about the city.

In addition to the golfing, shopping and nightlife the city offers, Delray Beach is also known for numerous  arts and dining events scheduled year round: First Friday art walks, an annual Festival of the Arts and Restaurant Month are just a few celebrations that can be found on the city’s calendar.

The Morikami Museum and Japanese Gardens were founded here as a farming colony by Japanese émigrés more than 100 years ago. The museum features six lush gardens inspired by famous gardens of Japan, perfect for a relaxing afternoon stroll.

And we would be remiss if we didn’t mention that Atlantic Avenue, Delray Beach’s main downtown area, was named among the 10 great American shopping streets by USA Today. 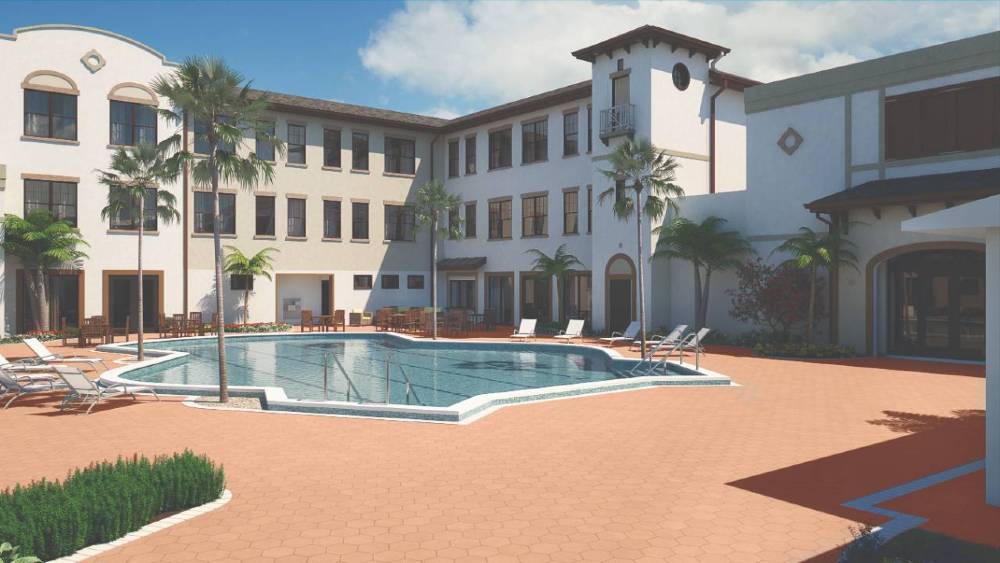 If Delray Beach’s location and retirement with all the extras sounds intriguing, consider that you can have all that and enjoy a secure retirement, too. Start by getting to know Abbey Delray, a charming senior living community in Palm Beach County. It’s the type of community where older active adults celebrate life together.

And you can join them. Complete the form on this page to learn more. Or call us at 888.589.5778. We look forward to giving you a closer look at Abbey Delray!

Fill out the form below, and a member of our team will reach out to assist you. To apply for employment at Abbey Delray, visit our Careers page.